Understand The Term Rollover In Forex 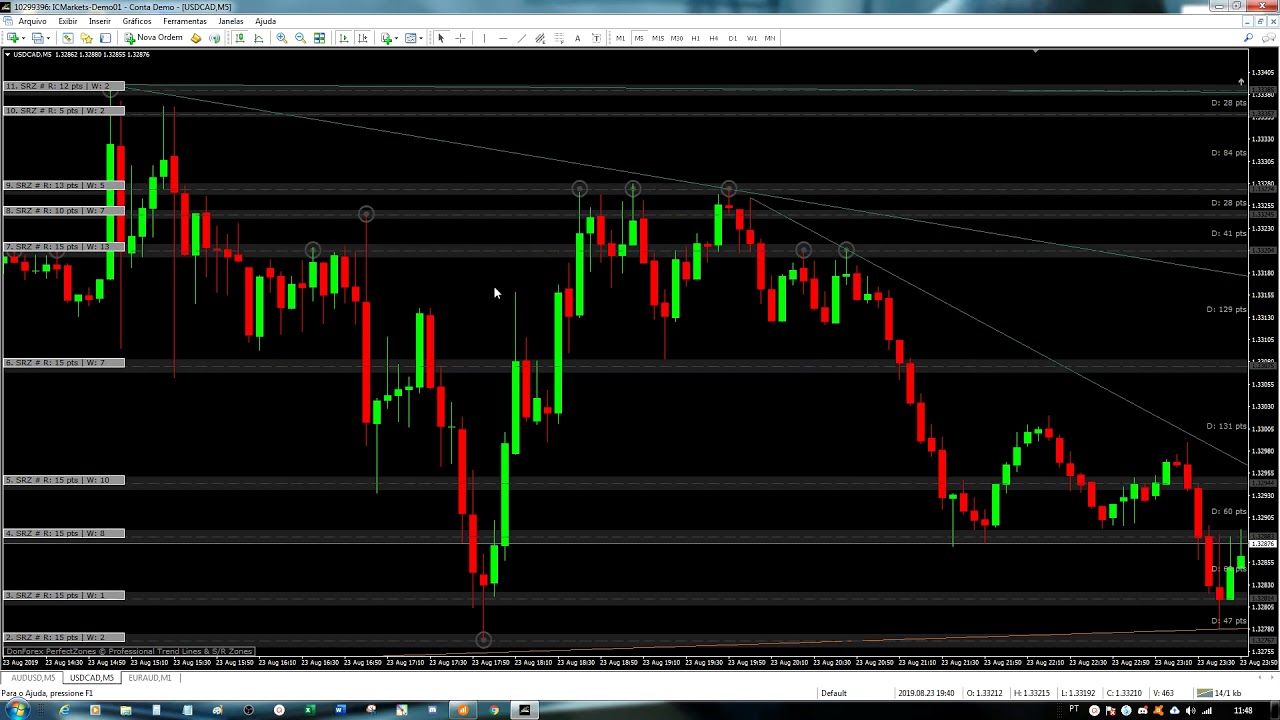 Roll over interest is credit given or taken from traders who have open positions after the end of the day. Trades which are placed before 5 pm EST and held after this time are considered as overnight hold; therefore interest has been credited or debited, rely on the position the trader has open. Debit or credit applied on the account depends on the currency of country; the trader has sold or bought in relative to other one. In the FX market all the currencies are traded in pair that means the currency of one nation is always relative to the currency of other country. An example for this is JPY/USD. Hence, the amount of interest received by traders, for holding the pair overnight, will be concluded by the difference in interest rates dominant in each location when the rollover occurs. 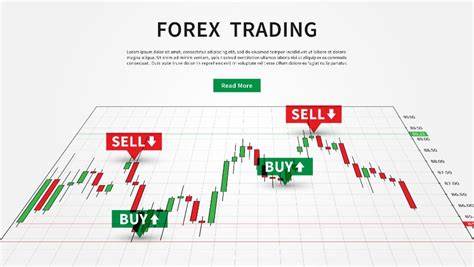 In most of the scenarios best forex brokers automatically roll over trades. Brokers do this thing to prevent traders from delivering actual currency to the other party on the other side of trade. With brokers roll over position trades can remain open without the actual delivery of the complete value of the currency. If it didn’t happen, the trader is required to deliver the face value, because in FX market we actually trade contracts in which currency of one country is exchanged with another and it has to be delivered in two working days. The amount of interest is based on the total value of trade, not on margin used. For instance, if a trader is keeping a lot of JPY/USD, he will be debited or credited with interest on $100000, not on margin put up for that trade.

There is a common misconception that in case the roll over is debited from the trading account, it is a cost applied by the broker for giving leverage. It is important to note down that it is not the charge for using leverage. The credit or debit is based on the difference of interest rates among the countries involved in that holding pair.

So in simple words, trader will be given interest every day he holds the more interest bearing currency or will be debited in case he holds lower interest bearing currency. The interest of the countries involved in the trade is determined by the number of factors that affects the economy and varies with time. As the banks across the globe remains close weekends, the interest for these days applied on Wednesday i.e. in case the trade left unclosed on Wednesday, the trade will be debited or credited for extra two days.

Getting credit via roll over is an income over regular gains. Hence the trades are set up not only for getting profits via trade but also through interest as well. Day traders may sometime allow their position to remain open to gain some income from interest, in case they are long on higher interest rate bearing currency. Other than that investors and swing traders can decide to take only long term position where they can long on higher interest rate bearing currency.

Over all other things, if the trader is expecting that the pair will remain flat for the coming whole year, they can take benefit from the interest rate differentiation on the currencies, and as a result can build good profit.