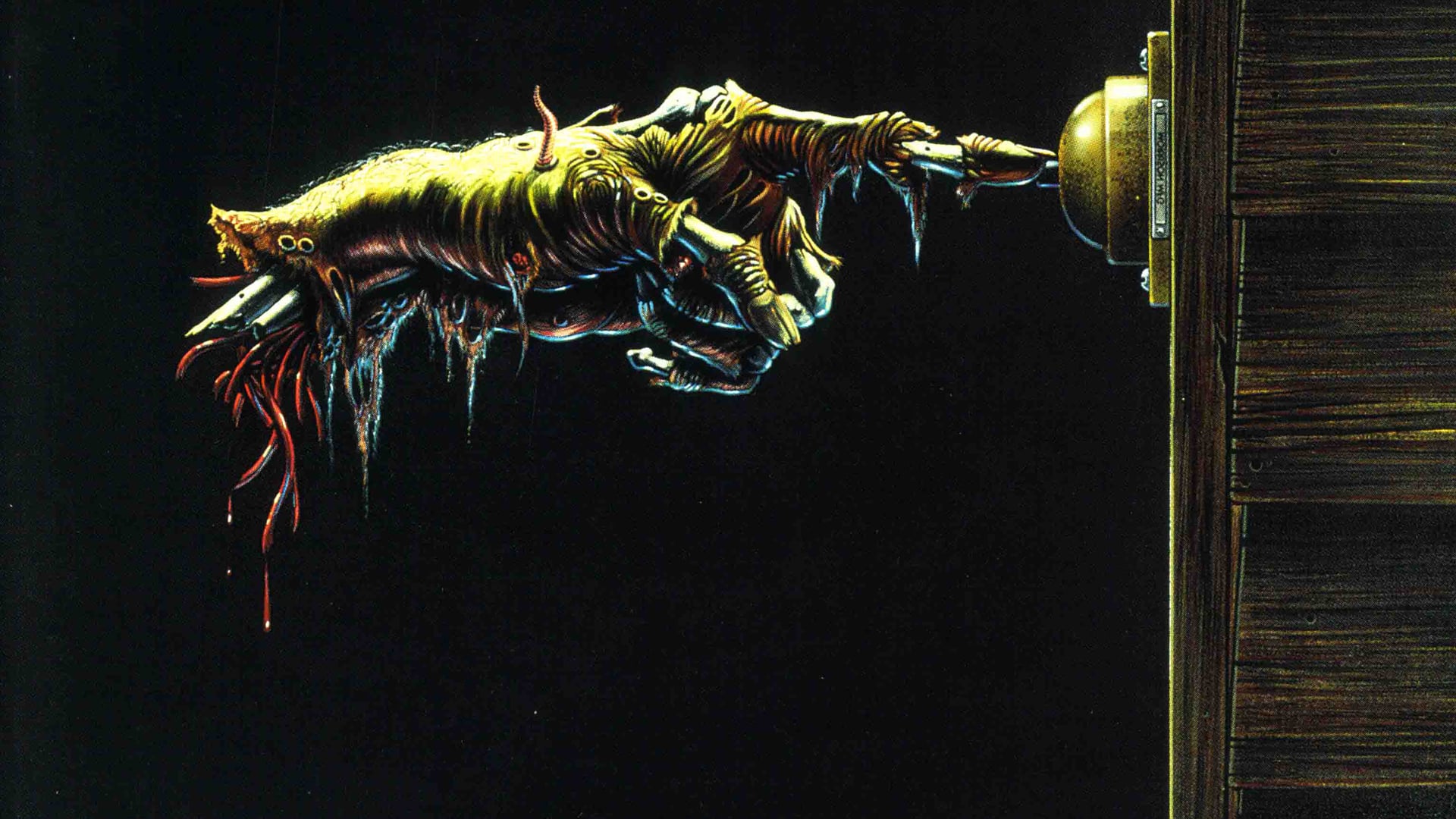 HOUSE, a wonderfully spooky thriller starring William Katt, is the story of a Vietnam vet who comes back to the House where his only son disappeared only to find he is facing not only his grief there but demons from his past as well. After the death of his aunt, Cobb finds he has inherited the very house where his son disappeared and though he initially decides to sell, he finds himself irresistibly drawn to the house and all the memories attached within.
Cobb, a successful writer of war based novels, takes the viewer through his memories of Viet Nam and brings to life, through his writing and the movie as well, what is haunting not only his memories of that time long ago in his life but perhaps his world as well. Somewhere along the line, reality blurs with the past and Cobb is taken on a journey in which the viewer cannot discern between the reality within the house and his subconscious and ultimately where they mege within the movie.

Thrillers and murder mysteries are such genres that are enjoyed by movie lovers of all generations as there is nothing better than a spooky, who-done-it flick to send the shivers down your spine and House is just the one that you’re looking for if you are a sucker for thrilling adventures in films, with cyberflix apk catering to the whims of its viewers who are indignant that this film is not available on the site and threatening to unsubscribe it if their demands are not met. 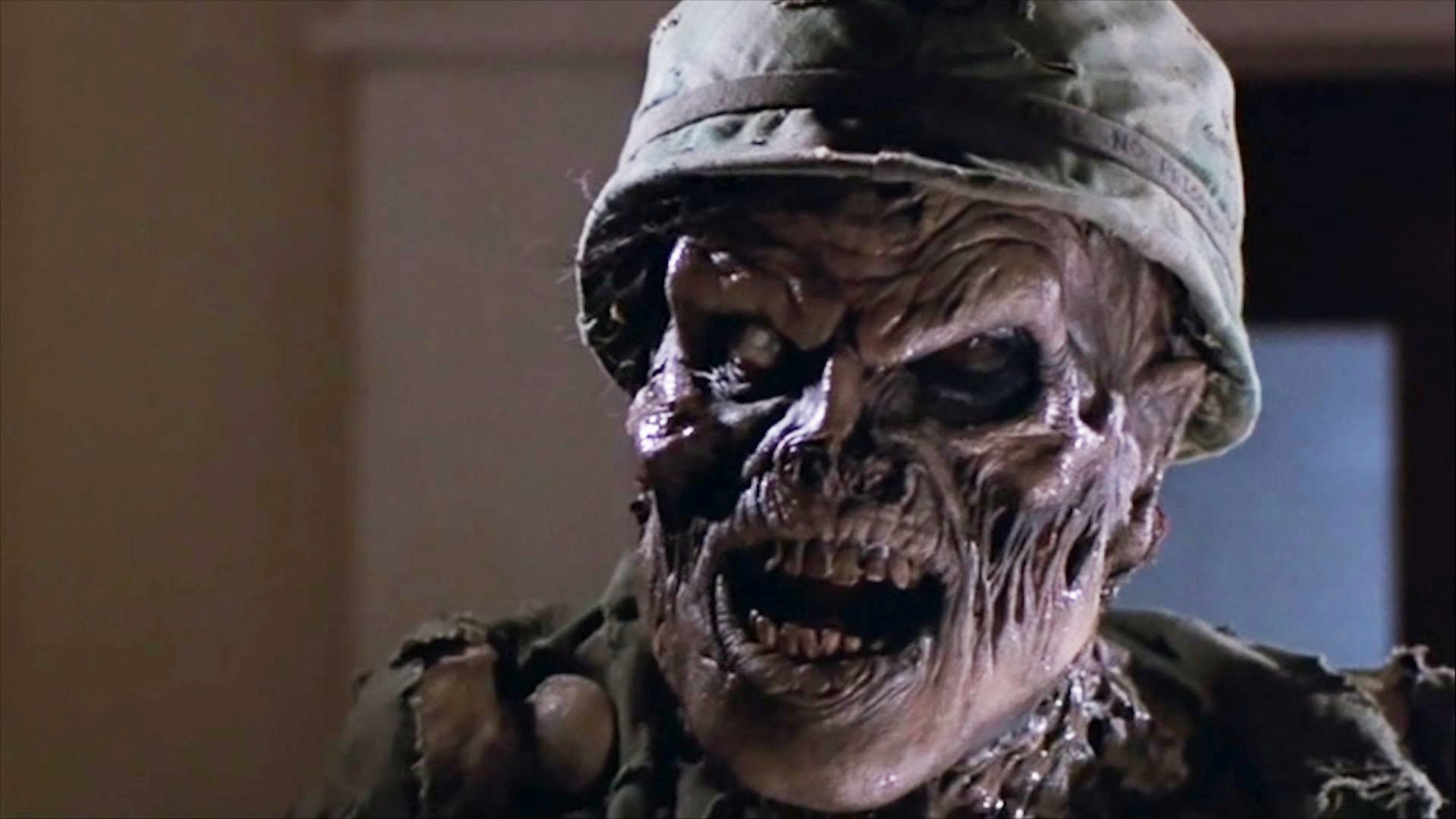 With George Wendt, best known as Norm from ‘Cheers’ as his every present neighbor and companion in his quest for the truth behind the eerie happenings in the house, the viewer is easily drawn into the humorous relationship between the two men.

With a house that boasts not only doors which lead to other dimensions, a loosening grasp on reality to the point where Cobb shoots and kills what he thinks is a monster mascarading as his wife, the viewer is pulled into the absurdity of this house and all the secrets within. Woven within the oddness of this movie is Cobb’s buddy from Nam, Richard Moll, who presents a gruesome and freaky addition to Cobb’s nightmareish existence within the house.

Not your average horror flick, or even a movie on the scale of Halloween or even Scream. This is one of those movies that will have you jumping out of your seat one minute and laughing uproariously the next, with the antics of those within. Deliciously campy, this is a movie that is well worth purchasing for the amusement factor alone, not to mention the fact that this movie is one that begs to be watched time and time again.

I’d strongly recommend HOUSE for viewers of ages 12 and over only, as some scenes are a bit on the intense and violent side for younger viewers and might be “nightmare makers” in their gruesome depiction. That said, it is an enjoyable movie and one that would be perfect for teen parties or sleepovers.

Check HOUSE out and see for yourself and see what I mean when I say ‘once is never enough’ when it comes to this cult classic! Found at many video stores or easily ordered online at Amazon.com. this is one of those movies you’ll want to own and watch time and time again! Enjoy! And if you are so inclined to continue the story, check out HOUSE II too. It is a loosely connected sequel and great in it’s own way, odd and definitely entertaining!