Ruger Mini-30 Rifle Review: Should you Use One? 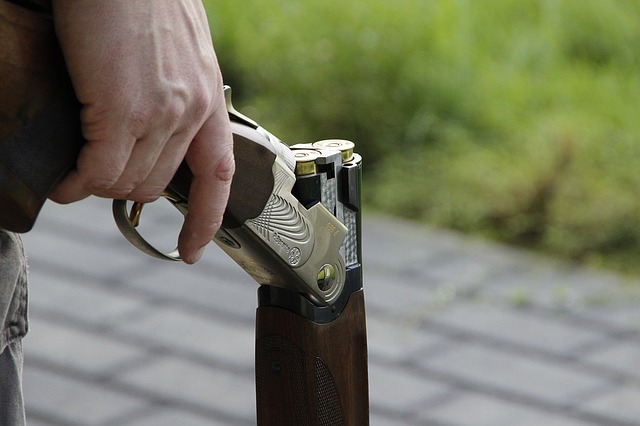 The Ruger Mini-30 is a semi-automatic rifle which fires the 7.62x39mm round. It is a moderately priced firearm which can be found in many gun shops. It’s more popular cousin the Ruger Mini-14 which fires the .223 round is even more widespread. Both rifles are fairly reliable and accurate for their intended purpose. They offer great performance when used with scopes from https://adventurefootstep.com/vortex-optics/ as well. 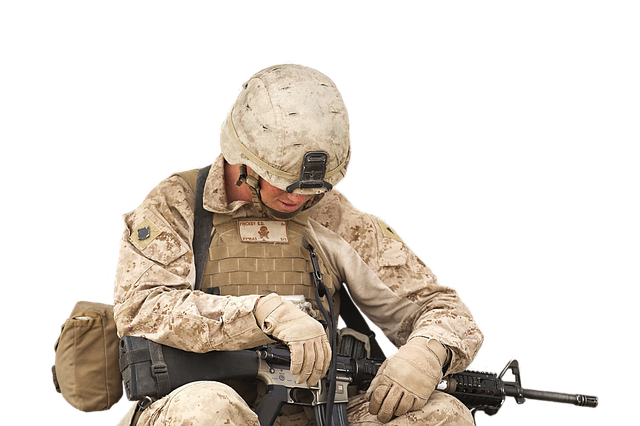 The weight of the Mini-30 is a little over six pounds and the full length is 37.25 inches. Barrel length is 18 ½ inches. An owner can stick to the original stock or use black tactical stocks if legal in one’s state. The Mini-30 fires the same rounds as those fired through the traditional AK-47. One should use cheap foreign ammo at their own risk as such could cause corrosion/damage to the firearm.

Magazines are somewhat easier to find for the .223 model than for the Mini-30. Avoid cheaply made magazines as these will cause the rifle to jam, I learned this the hard way. Magazines made by Eagle tend to perform well under most circumstances. The factory 5 round magazine is adequate for basic shooting or long range target practice although many prefer at least a 10 round magazine with a semi-auto rifle.

While the Mini-30 has not seen as much use in military or police units as the Mini-14 it is popular among civilian shooters due to its affordable price and relatively low cost of ammo. It was introduced in 1987 and is a choice for some deer hunters. The Russian round is also able to penetrate more deeply than the .223 round but may not be as effective as the .223 in a self defense role due to a smaller permanent wound channel.

The rifle has a hand guard for protection from excessive barrel heat and better handling. The sights on the model tested were standard adjustable iron sights. A quality scope may be mounted if desired. I would recommend getting tall scope rings if getting an extended range scope to clear enough room for the front of the optics.

Recoil is pleasant on this model. In fact I would say the recoil is relatively light. It does not absorb recoil as smoothly as a well built AK-47 but it is light enough to keep one on target. I could shoot a Mini-30 for hours while a standard 12 gauge shotgun would leave my shoulder sore after a box or two. Purchase multiple magazines for the Ruger and you can do some serious target practice at the range. Some ranges will allow you to do controlled rapid fire and the Mini-30 handles well under such conditions. 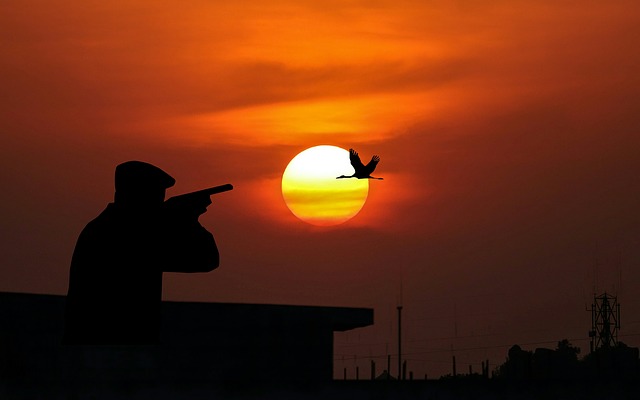 The model I tested has a wood stock and a blued metal finish. Ruger does make an all weather model that comes with a synthetic stock and stainless steel upper receiver. Ruger is also now offering a model using the 6.8mm Rem SPC round. Regardless of the calibers or models you try I’m sure you will recognize quality firearms comparable to other semi-autos. Try a Ruger rifle out at the range to see if it fits your needs.