Making Peace With HIV: Living With HIV, Not Dying From AIDS 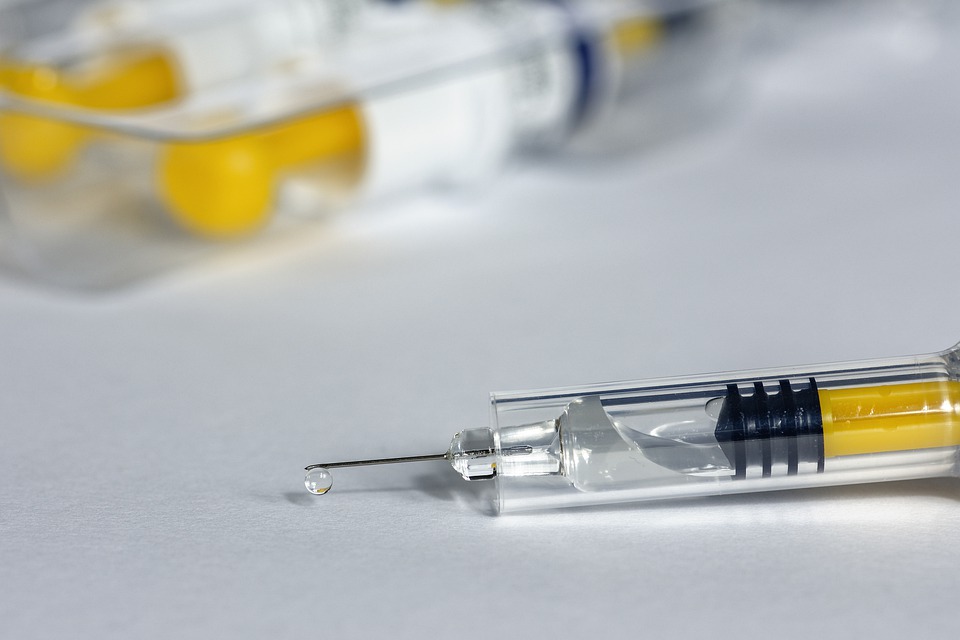 The purpose of this series has been to show that an HIV diagnosis is not the end of life. For many people it is truly a beginning. People are living relatively healthy lives with normal life spans. At the beginning of this epidemic in 1981, having an AIDS diagnosis literally meant that you were being diagnosed with a terminal illness and most patients would have very little time to live. In 1981, an AIDS diagnosis meant loss of dignity, rapid decline of health, and an eventual death that was neither proud nor peaceful. With the introductions of ARV’s, antiretroviral medications, life became very, very different for people living with HIV. Nearly 30 years ago, this diagnosis meant that you were dying from AIDS; now it simply means you are living with HIV, a chronic, but manageable illness. It means that life will change, but not necessarily in a negative way.

You should check out hiv prevention research org to learn more about how you can prevent yourself from getting this virus. The website provides you with all the necessary details and precautions that you should take. It is also important that you accept someone suffering from this virus. 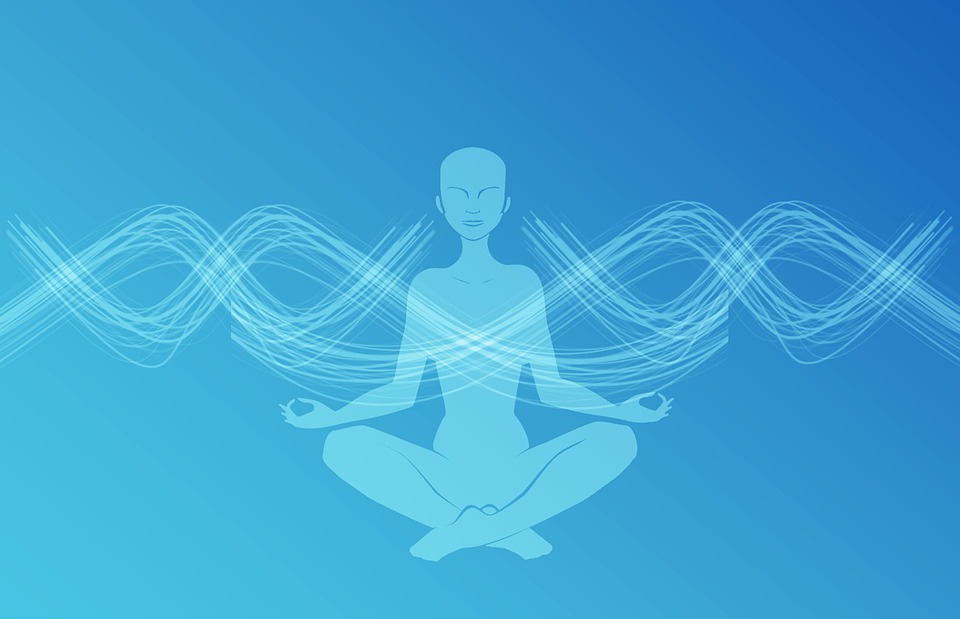 The most important part in any HIV patients’ prognosis is how they cope with their illness. I’ve been saying throughout the series to “get over it”. That’s great advice; but once you get over it, the job isn’t finished. Get over it, and then find a way to move past it. Find a way to support the cause; that’s a wonderful way to gain some empowerment. Being proactive isn’t for everyone, but anyone suffering from HIV has a great opportunity to reach people, to give HIV a face. People in general aren’t as scared today as they once were. That’s both good and bad. It’s good in that there are fewer stigmas, at least in populations of younger people. It’s bad, because with less fear, there is less care to keep from contracting the virus in the first place. There is less fear because young people today don’t remember the days when half a dozen of a person’s friends would die each week. They don’t remember when you would get this diagnosis and think about the horrors you had already witnessed. Think how much of a difference could be made if HIV became more than just a paragraph in a text book. Everyone with HIV has a story. Sharing those stories could make the difference for thousands of young people who may otherwise go on to become infected with an incurable virus.

A person must educate themselves once they receive an HIV diagnosis. They are their own best advocate. Anyone who is HIV+ must know how to best live a healthy life, small changes they can make to be healthier, and they should keep up with publications to keep up-to-date with new treatments and new research. Doctors are just people, just like the patients are, and a patient shouldn’t be completely dependent on a doctor to make every decision concerning their health.

Become comfortable with who you are. Get over it, and then move on. Find your own way. Do something positive; if not for the cause, than for yourself. Remember: I am not dying from AIDS. I am living with HIV.