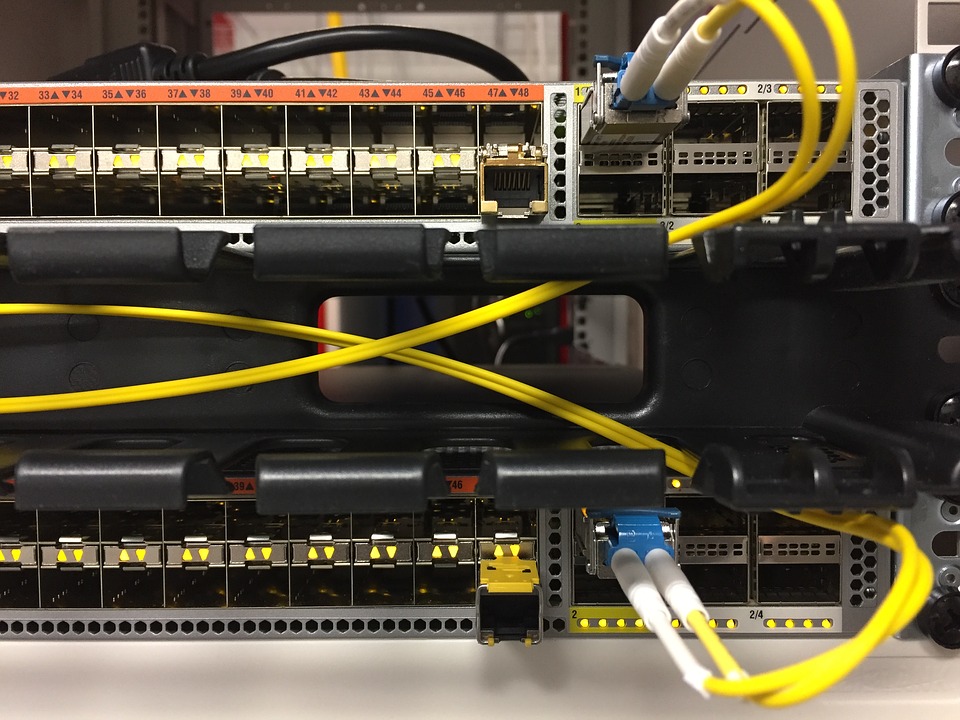 Check Out Mybook World Edition Nas Server And Its Fantastic Use

Technology amazes me sometimes and how easy companies are making things now helps even the most basic user gain the ability to do some really cool stuff. With the MyBook World Edition NAS Server users can now share files easily over the internet. This hard drive is the newest way to backup and share files on a network. The MyBook World Edition simply connects to the network and then you setup a list of users who you want to share the files and when ever there is an update to the shares they users are notified.

However, you must find the right gaming server and purchase now if you need some for your PC games. Thing is, this drive is helpful for saving and sharing some of your game files to your friends.

The drive is designed well; it is sharp and attractive and looks just like the other MyBook external hard drives, except this one is white instead of black. It has the two blue LED’s on the front one shows the amount of storage left and the other shows activity on the drive. To get it going all you need to do is plug in your Ethernet cable and the power cable and turn it on and then install the software that comes with the drive and you will be ready to go.

The MyBook World Edition NAS Server is a simple way to put files out on the network and allow users access to come in and view or edit the files. The catch is you must install the MioNet software on the computer that has the drive attached and then also all of the computers that you want to gain access to the drive. This is good because then only users who you want to view and edit the files will be able to. This is a much cleaner way to share a NAS server than most other companies’ offer, which most of them have you open ports on your router and setup DNS stuff which is very complicated and can be a pain.

The MyBook NAS Server is dead simple to setup and easy to use. Once you install the MioNet software then when ever you update the MioNet users (people with accounts) get an update from MioNet letting them know there was an update to a share on the drive. The other users just get an email with a link to the share so they can go and access it. Pretty darn simple and probably the easiest to setup of the NAS servers on the market right now.

So easy setup and easy sharing of files, is there any downfalls to the MyBook World Edition NAS Server? Of course there are small flaws to every product and the MyBook isn’t exempt from them. Two major things that might be potential problems for users of the MyBook, one is the limited file times you can share for a list of them go to this website (http://www.senvid.net/unsupported/unsupported.jsp). Some of the most popular file formats that users want to share are on that list and it might be an issue you want to consider before you go buy one of these. 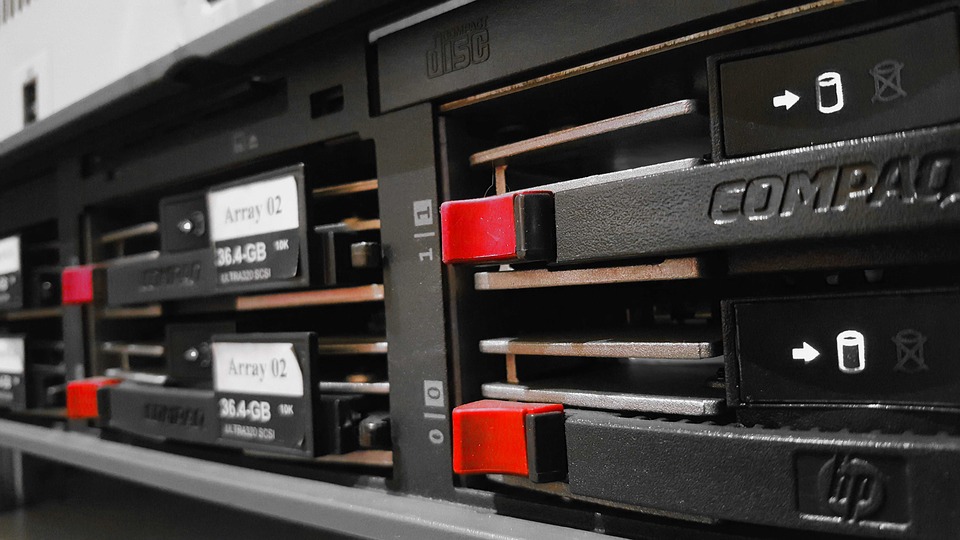 The other major downfall to the MyBook NAS Server is its performance; it is slow compared to most hard drives. It will take time to transfer files to or from your computer to the NAS Server. I would estimate about 30 to 45 minutes for a 5GB file to be written or read from the drive. If you want easy access and setup then this is the right drive for you, but you will have to deal with slow read and write times. The MyBook NAS Server is by far the easiest NAS Server to setup but with the good comes the bad and here it is in the form of slow performance.

On the upside the bad isn’t all that bad if you have the time and aren’t worried about the slow transfers this might be the perfect drive for you, not everyone needs blazing speed. The MyBook NAS also is relatively cheap; you can get a 500GB model for about $380 bucks. It also comes with a three year warranty which is pretty generous; I guess that Western Digital believes in this drive so you can probably trust it with your data. 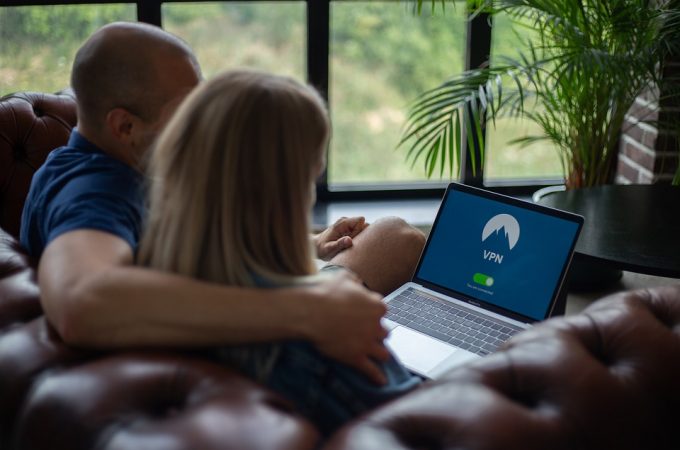