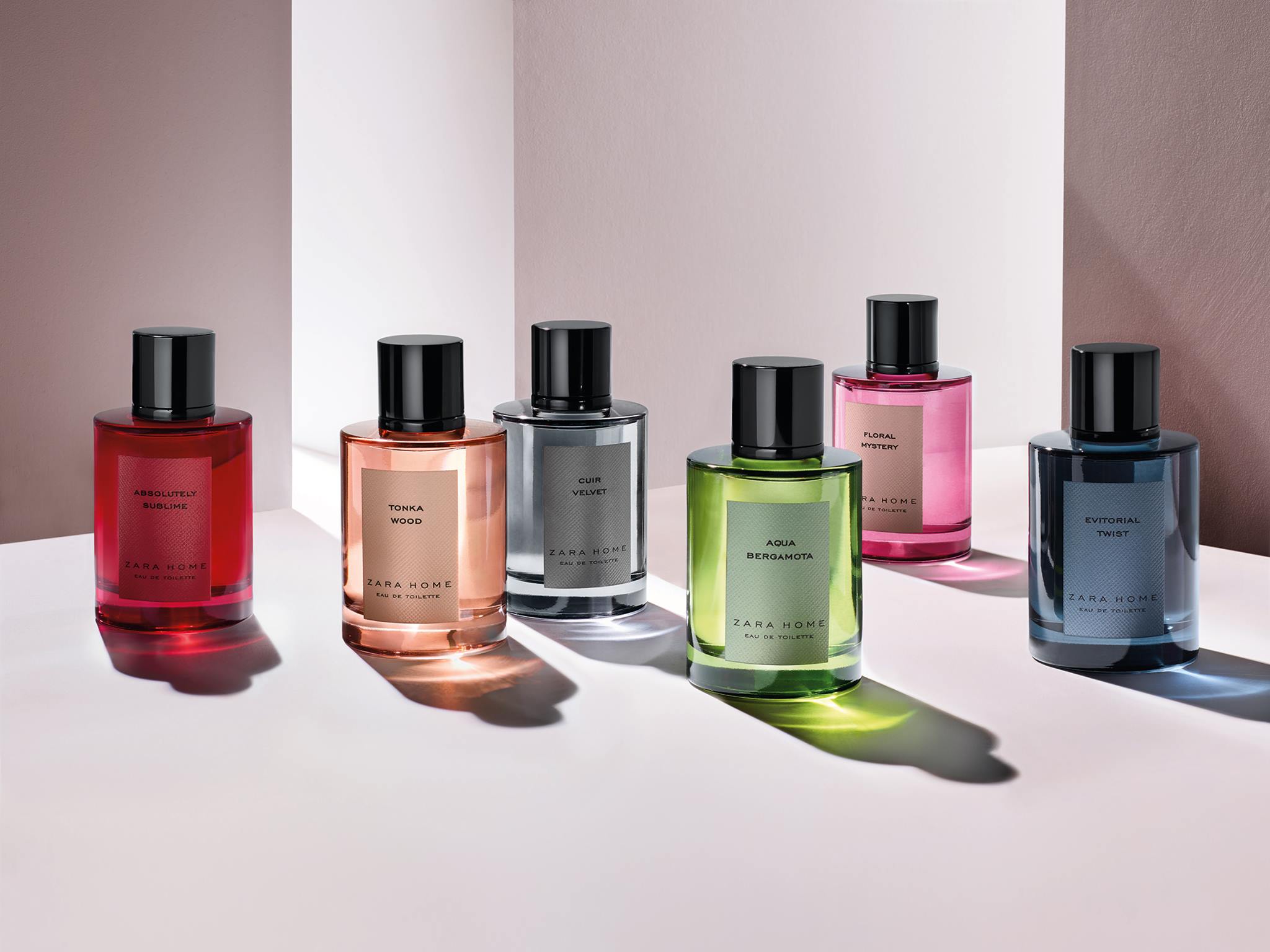 For thousands of years, we humans have been intrigued, enchanted and passionate about smelly things, well…pleasant scents. Anyway here’s the history of perfumes provided by companies similar to Eclatant.

In 2003, archaeologists found what is thought to be the oldest perfume on the island of Cyprus. The perfume is roughly 4,000 years old. Cyprus is said to be the birthplace of the Greek goddess of love, lust, and beauty, Aphrodite. Although the buildings on the island were destroyed by an ancient earthquake around 1850 BC, the perfume bottles and mixing jugs were preserved under collapsed walls. No wonder, why we humans get so enchanted by a good fragrance. Whether on a business meeting or on a date, one ought to pay attention to how they are smelling. For the former, any good perfume would do but the latter might require something special like a pheromones perfume or something similar. There are a lot of options to choose from, anyway in the present time.

It is thought that incense may have been one of the first forms of perfume. Incense was discovered by the Mesopotamians nearly 4,000 years ago. It is known that many ancient cultures burned incense made from resins and certain woods. Before incense become popular, ancient people most likely used aromatics from plants and other botanicals. The Egyptians used Myrrh and Cedar Wood oils for embalming, preserving the bodies of Pharaohs and other Egyptians for 6500 years.

Cleopatra may have been the first person who found a creative way to use aromatherapy as she perfumed the sails of her ship when meeting Mark Anthony after the assassination of Julius Caesar. She announced her coming with a cloud of perfume before the ship was in view and the rest is history. Imagine, a woman of substance-using scent for allure in 46 BC and capturing the hearts of two important men at the time.

Nefertiti, another Queen of Egypt from a previous dynasty surrounded her temple with perfume, generally, Myrrh and the Pharaoh Hatshepsut were fond of incense. 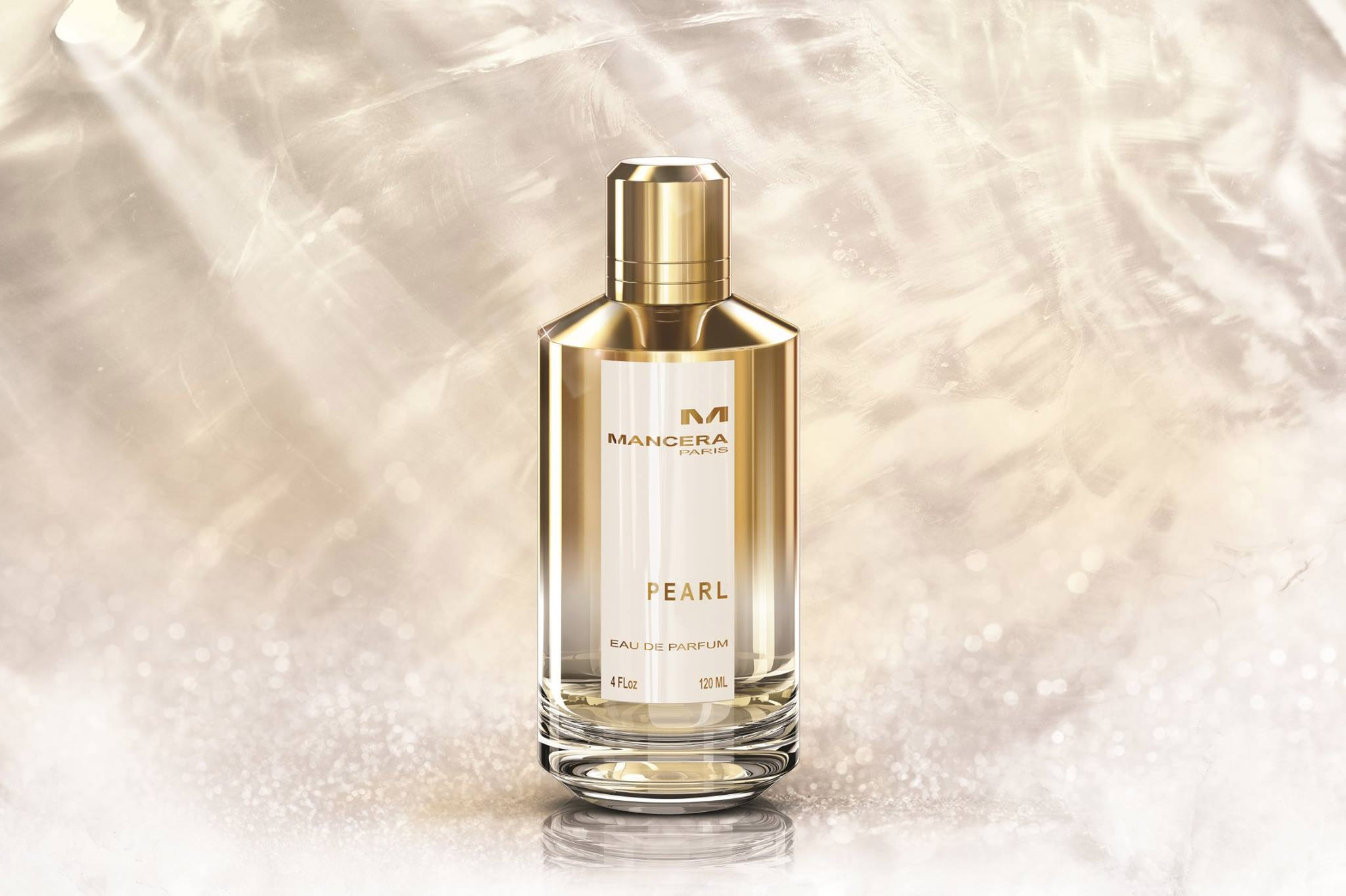 In Rome, the baths were the height of luxury and somewhat complicated. The Roman men would first go to the apodyterium or changing room, then to the unctuarium where oil was applied. From the lactucarium, they would go to the palaestra or place of exercise and then move to the tepidarium or warm room. After the tepidarium, they would move to the caldarium or hot room, which resembles the steam rooms of today. While sitting around chatting with others and sweating, they would use a strigil or scraping tool to remove the oils or if rich, perfumed soap. From there, they would go to the frigidarium or cool room, which contained pools of freshwater for swimming. After the swim, they would go for a massage where oils and perfumes were rubbed into the skin.

Alexander the Great brought the idea of perfumes to Greece. He found out that there was a relationship between smells and taste, which allowed for perfumes to come more widespread in Greece. The Greek philosopher Theophrastus of Athens discussed the subject of scents in a series of 10 treatises entitled ‘Enquiry into plants.’ He describes odors as being evil or good. Decaying plants become putrid and are therefore evil, whereas plants coming from decay, such as mushrooms, have a pleasant smell and are therefore good.

In the 16th century England, Queen Elizabeth 1 used perfume on clothing, such as gloves. Elizabethans powdered their skin, hair, and clothes with scented powders. Since cities tend to be rather smelly, especially in ancient times and Elizabethan times due to no indoor plumbing and rather unsanitary conditions. Human waste and decomposing garbage were everyday smells. During the Black Plague, people and children would carry flowers to put at the nose to derail the scent of death and decay.

It was thought that the distillation of plants was invented by Avicenna, a Persian doctor, and chemist, who lived between 980-1037; however, a terra cotta distillation apparatus was discovered at the museum at Taxila in Pakistan and is believed to be used during the 3rd century BC. Avicenna probably was the first to use the process to develop Rose Water and other perfumes by blowing steam into a vessel filled with plants. He could be called the father of steam distillation.

The 19th century sees the production of synthetic fragrance, the first being Coumarin, which smells of new-mown hay. It also brought about the separation of soaps and perfumes from pharmaceuticals and entered a new arena called cosmetics. Around the late 1800s, synthetic perfumes of vanilla, violet, and musk were becoming popular. With the advent of synthetic perfumes, the perfumes lost their duel capability of scenting and healing.

Ambergris is a solid and fatty substance of a gray or blackish color, which comes from the biliary concretion in the intestines of the Sperm Whale. This substance is usually found on the water or on the shore and is highly prized by the perfume industries. Distilled by alcohol, it has a heavenly scent. Perfume companies such as Channel have used ambergris and it is highly valued. If you should find some on the shore of some beach, keep it to sell to perfume companies. There is a lot of money to be had for Ambergris.

In today’s world, the use of scents has gotten even more creative. We also burn incense, but we can also simply plug-in scented oils or wax into electrical outlets to scent our homes. We have scented candles and diffusers to allow oil scents to surround our homes with scent. There are little plug-in scents that plug into the cigarette lighter portion of a vehicle or cardboard embedded with scent to hang on the mirror. Even though our modern world doesn’t need the scents to cover up bad smells, we still use them in our homes for the relaxing and warm atmosphere after a long day at work.