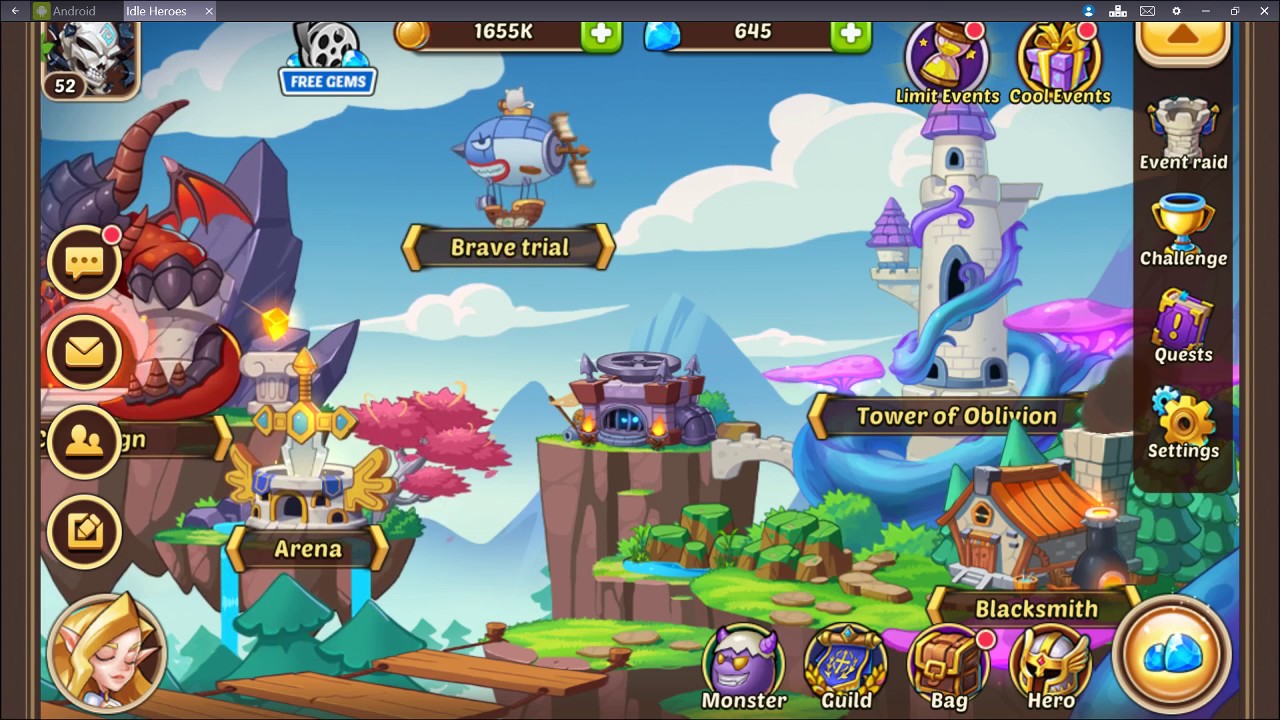 Are you eager to try Idle Hero, the free online game? We are here to help you in getting started. Listed below are some tips and tricks on playing that game. Take note that this article serves as a general guide on the game Idle Hero. If you are looking for specific hero suggestions, check out this tier list for more details. Without further ado, let’s start: 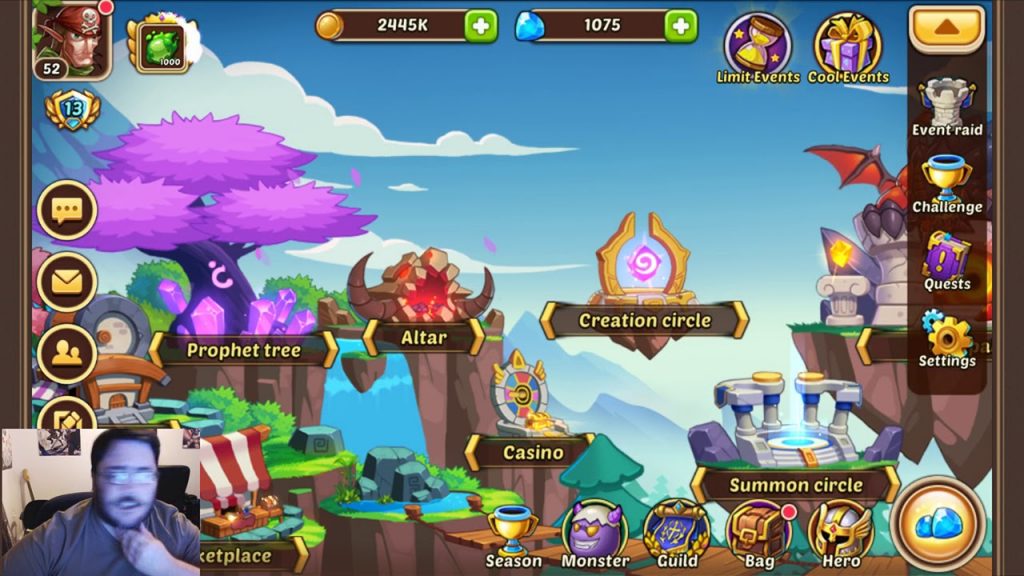 Level up your heroes further

The stats of your heroes increases as they level up, similar to any other game with a leveling system. However, increasing their level is not the only method to enhance the stats of your heroes. It is possible to increase each of the primary stats of heroes by about 20 to 60 points just by employing the Guild Tech. If you happen to be a member of a guild within the game, you will acquire daily guild tokens free of charge. If you are not already in a guild, be sure to find one to join, since they provide a lot of benefits aside from the Guild Tech and free guild tokens daily. You can acquire stat improvements by paying with the guild tokens. It is recommended to purchase health point upgrades for mage heroes, since mages tend to have low health, and thus they die rather fast in fights. Increasing their health will alleviate their squishiness. 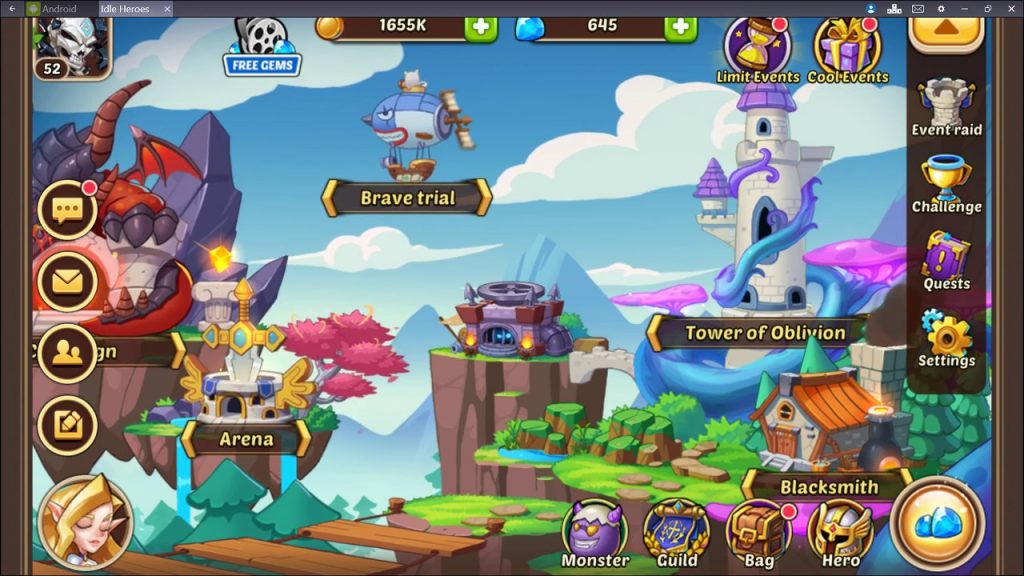 Purchase orbs rather than summon scrolls