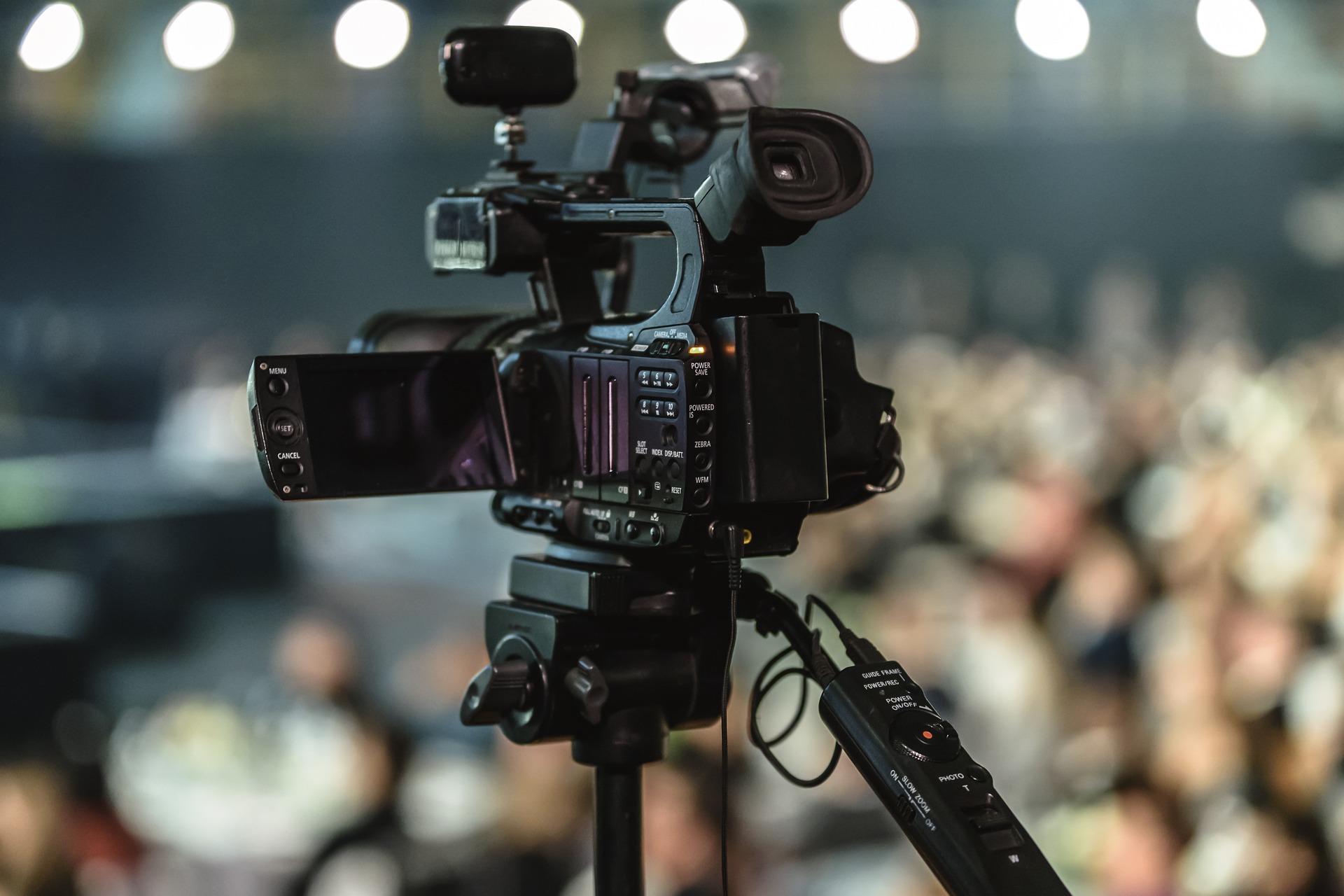 Pants On The Ground is the YouTube sensation of the moment, without question. But Pants On The Ground’s YouTube power is just the beginning. The hysteria over General Larry Platt’s song has spread into endless parodies, and even homage by Brett Favre. Nearly a week after the song debuted, its place in American Idol history is now assured. The Pants On The Ground YouTube video and all the parodies it has spawned may even rival the likes of William Hung and Adam Lambert.

Every year, during the American Idol audition phase, there is usually one breakout audition tape that becomes a water-cooler sensation. Of course, those auditions usually make it big for the wrong reasons, like with William Hung. But the sensation of Pants On the Ground has taken off because people like the tune and dances, not because they’re mocking it. 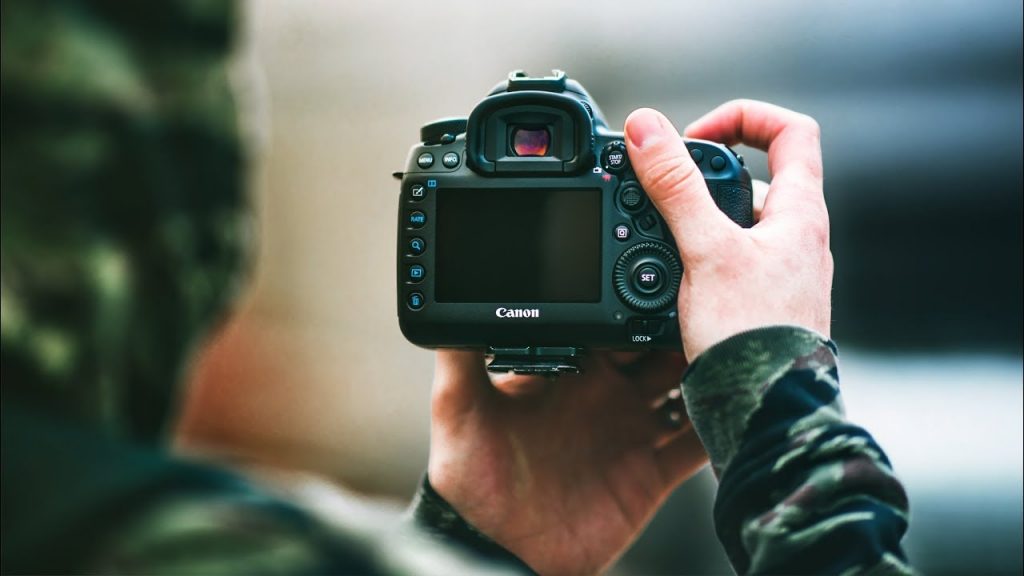 On YouTube, countless users have performed their own rendition of the song. Jimmy Fallon did a version of it as Neil Young, for some reason. On FOX, the original performance by Larry Platt is on every American Idol commercial. And even in the football world, the song has made its mark on the road to the Super Bowl.

After the Vikings slaughtered the Cowboys to reach the NFC title game, Brett Favre and company jumped around in the locked room, singing Pants On The Ground. Of course, this was performed in front of FOX cameras, giving the network another chance to profit off it.

The original Pants On The Ground YouTube success is technically nothing new. American Idol is a platform for not only singing success but for Internet fame and/or infamy. It gave Hung infamy and gave Adam Lambert his first big break when his ‘Mad World’ performance made the Internet rounds.

General Larry Platt is somewhere in between at the moment. No one’s mistaking him for a Lambert, or much of anything other than a novelty. But it is a novelty that people are embracing, rather than targeting for mockery – at least for now. Given that he is 62 years old, a notable civil rights activist, and someone who created an infectious beat, he is on the right side of Internet stardom. 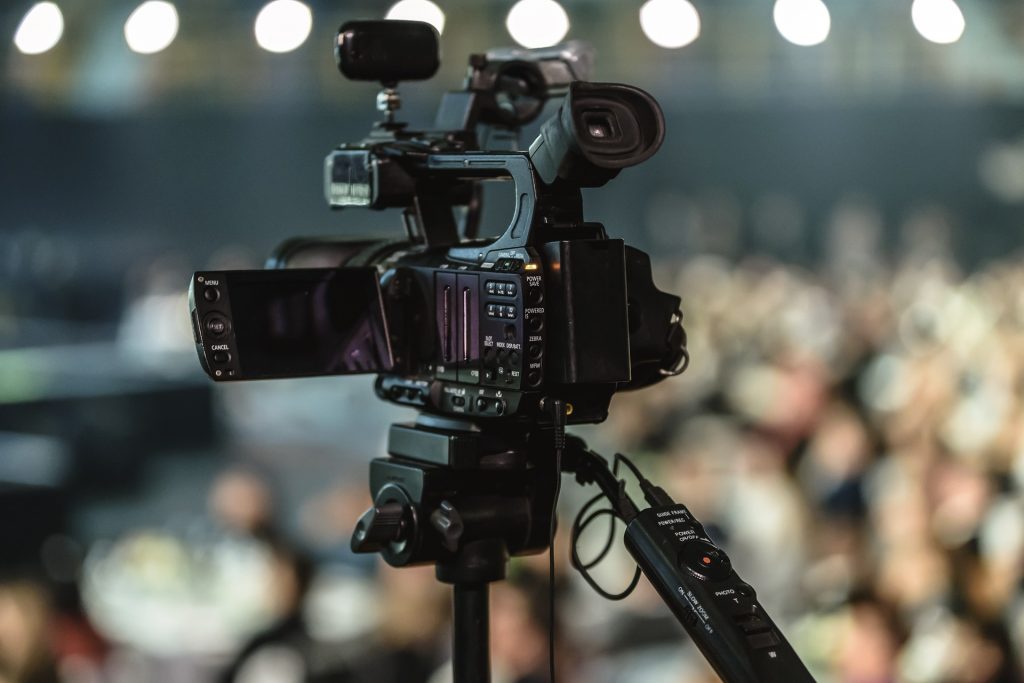 The sensation of Pants On The Ground on YouTube, television and locker rooms have at least set the bar for American Idol. After being upstaged by Simon Cowell’s departure, and the late-night wars, Platt came just in time to get them back in the pop culture headlines. But now they have five months for the rest of Season Nine to top this – and Platt and his pants aren’t making it easy for them. You can watch pants on the grounds and many more sensations on youtube, also you can buy more youtube subscribers which is a really easy and useful tool in the promotion phase. With more subscribers, you get more views as well. 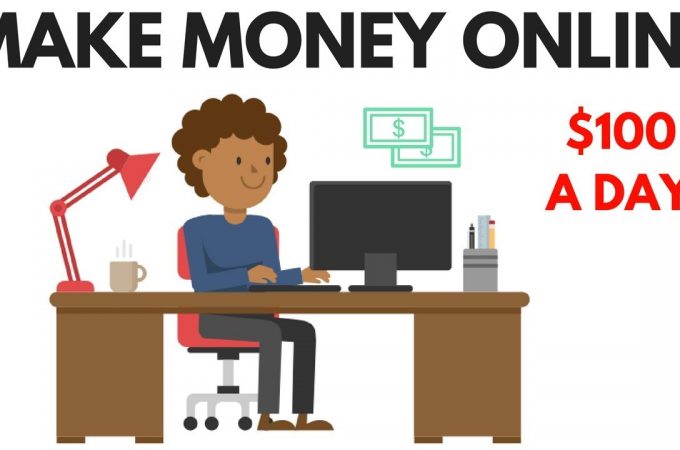 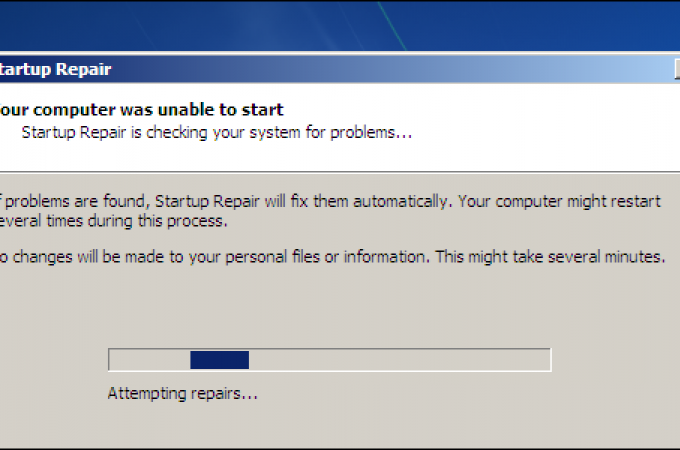 How To Fix Your Computer Using Windows Startup Repair 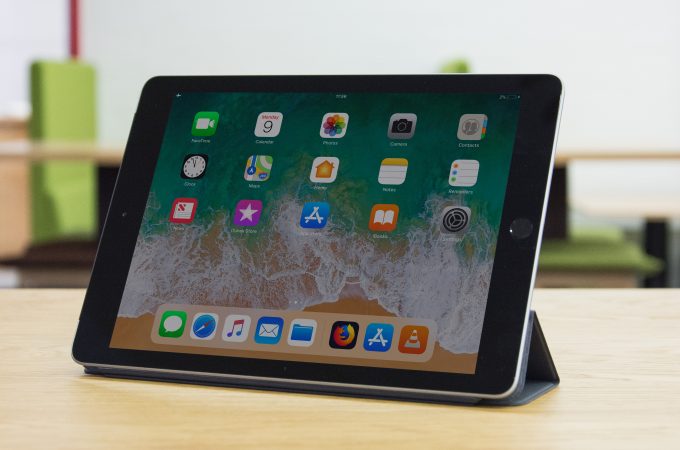 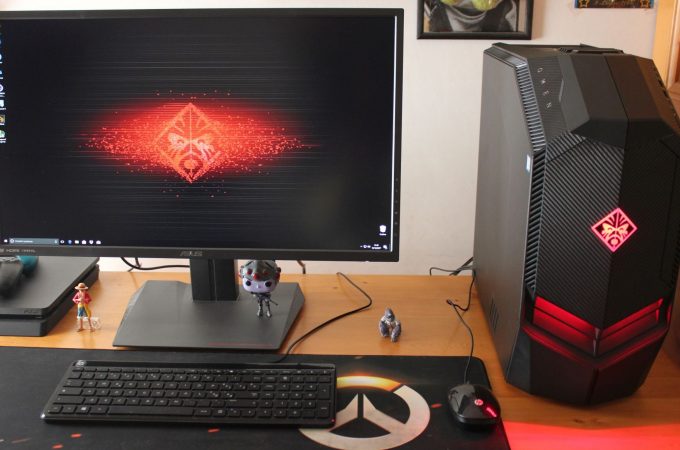 5 Tips For An Amazing Gaming PC 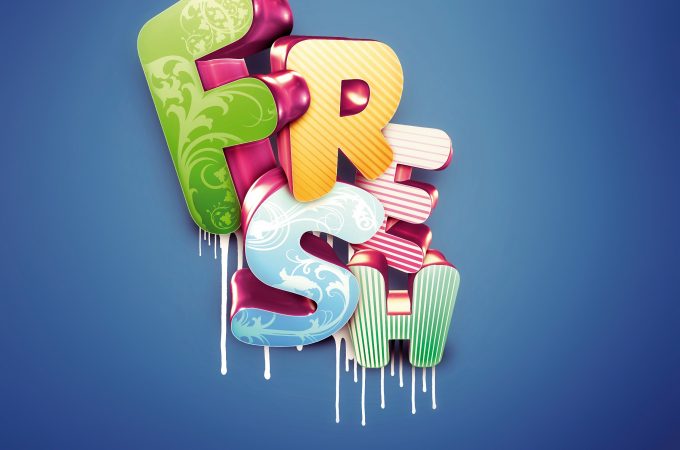 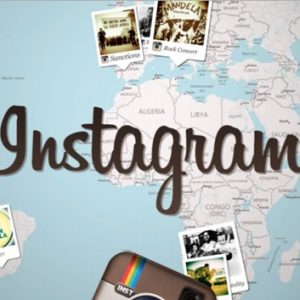 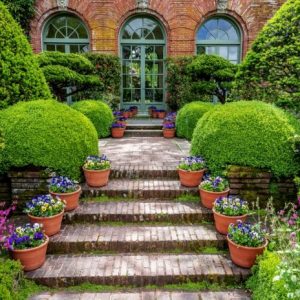 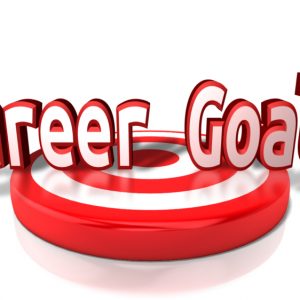 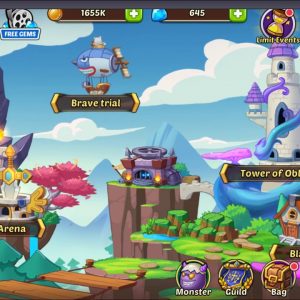